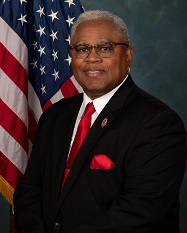 As a special municipal district, the Countryside Fire Protection District is governed by a Board of Trustees. The three-member board is appointed by the Lake County Board. Each trustee serves a staggered three-year term with one ending each year. While the Fire Chief is charged with managing the daily operations of the District, the Board of Trustees is ultimately responsible for the District’s business. Some key functions of the Trustees are the selection of a fire chief, the procurement and disbursement of funds, the adoption of resolutions and ordinances, the approval of District policy, and handling non-sworn personnel issues.